I Don't Want to Be a Manager 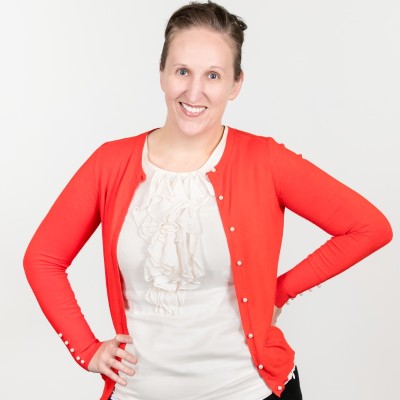 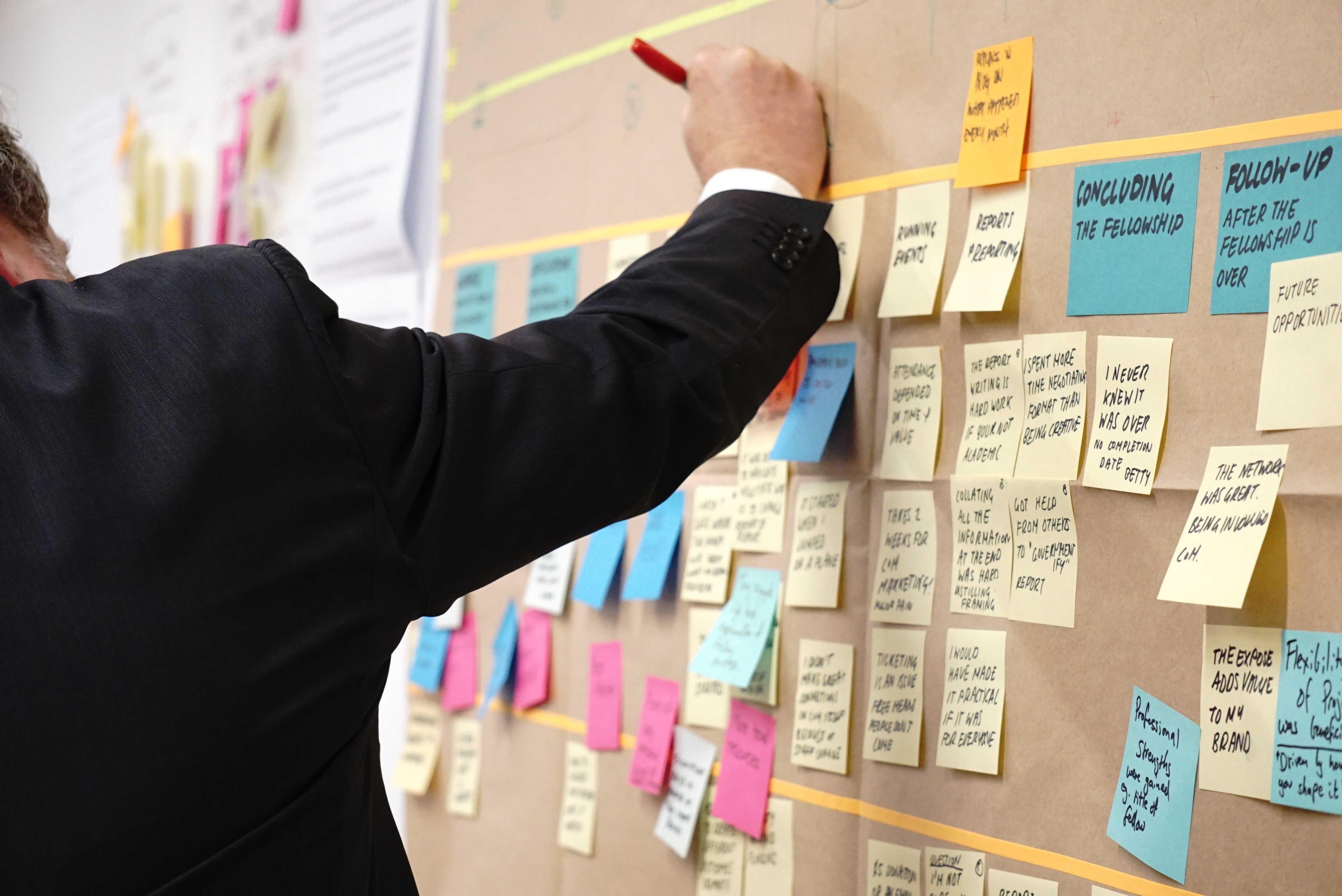 I imagine that for many, management is a professional status symbol. Be in charge. Make decisions. It sounds so important. But I doubt that most aspiring managers really know what they are asking for because if they did, they would run. Responsibility for others is a heavy burden to carry.

I was in my 20s when I got my first real management opportunity and I consider it an abysmal failure. But it was a lesson I never forgot and it shaped me as a leader. I was leading a multi-million dollar project at the time and I was barely treading water to stay afloat when my (then) boss called me into his office and told me he’d just appointed someone to a manager role and he wanted them to report directly to me.

With one 30 minute conversation, I was suddenly leading a department of 30. So I did what any new leader aspiring to be great would do - I bought a stylish new pair of heels and a copy of Jim Collins’ Good to Great which I painted with pink highlighter in the weeks that followed, gleaning every bit of wisdom that I could from it. Fat with new wisdom, I closed the book having come to the conclusion that I had the wrong people on the bus and that management changes were needed.

I took my conclusions to my boss who instructed me to coach my new managers. What he meant was for me to figure out how to develop them into being the right people for the bus. What my green ears heard was - create a coaching file to support getting rid of them. So I began having “coaching sessions” where I sat side by side and documented their inefficient processes, asking questions I knew they didn’t know the answers to, and cataloging their deficiencies. I took my thick coaching file back to my boss triumphantly. I can’t remember what his reaction was, but it certainly wasn’t the sign-off I was hoping for.

After less than a year of leading the department, it was suggested that a 360 review might be a useful tool for me to see how my direct reports perceived me. I didn’t need a 360 to tell me that I was floundering. It wasn’t long after that it was suggested that someone come alongside me “temporarily” to help me right the ship. I knew what was happening and I didn’t try to stop it - I knew I had made a muddle of things and I wanted to be out from under the burden of management to go back to the happy land of individual contributor status.

Get coverage in minutes.
No hidden cancellation fees. Competitive rates nationwide.
Thank you! Your submission has been received!
Oops! Something went wrong while submitting the form.

‍
Traumatized by the experience, I moved on to lead another big project. It was then that I finally began to learn the difference between leading and managing. I realized that I loved leading about as much as I had disliked managing. I read another book that would have served me better the first time around: Strengths Based Leadership. I wrote four lines from that book on a scrap of paper and stuck it to my computer screen so that I would see it every day. Build Trust. Show Compassion. Provide Stability. Create Hope. I still have it today and I remind myself daily that it is my job as a leader.

Management is about performance reviews and time cards and holding team members accountable to the metrics. Leadership is about getting people walking in the same direction toward a common goal and letting them contribute their talents and abilities toward the vision. I learned that I could lead people without managing them. Exceptional team members understand what they need to do. They don’t need to be managed; they just need to be led.

At Steadily, we’re trying to do things differently by minimizing management of exceptional people and instead getting out of the way to let them do what they’re good at. Our perspective on leadership is probably best summed up by Saint-Exupéry: “If you want to build a ship, don’t drum up the men to gather wood, divide the work, and give orders. Instead, teach them to yearn for the vast and endless sea.” Can a Landlord Move your Personal Belongings Without Permission? 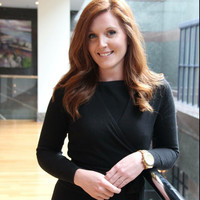 How Much Can a Landlord Raise Rent in Pennsylvania in 2022 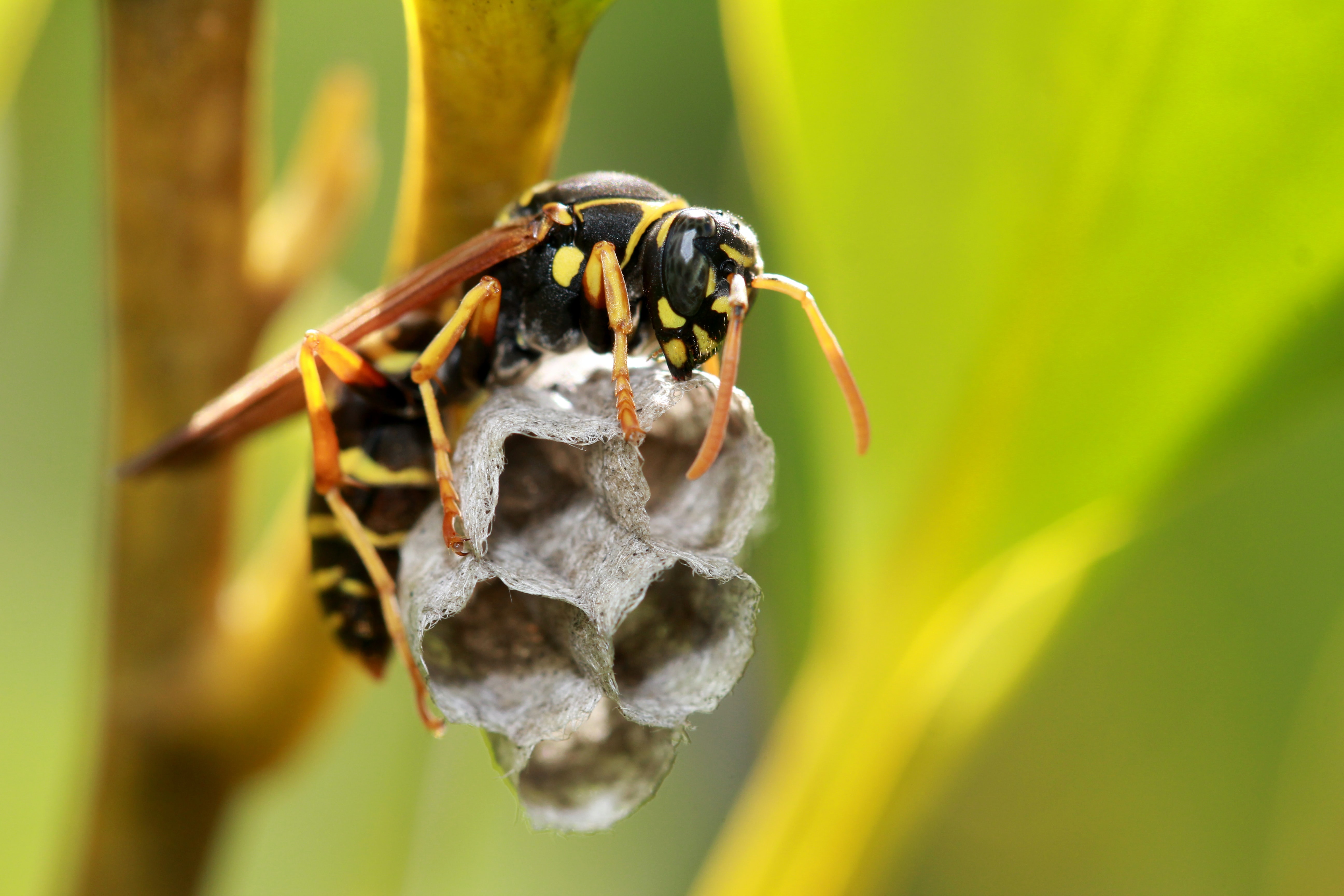 Is a Landlord Responsible for Pest Control?