get a quote in minutes

Get landlord Insurance in Florida 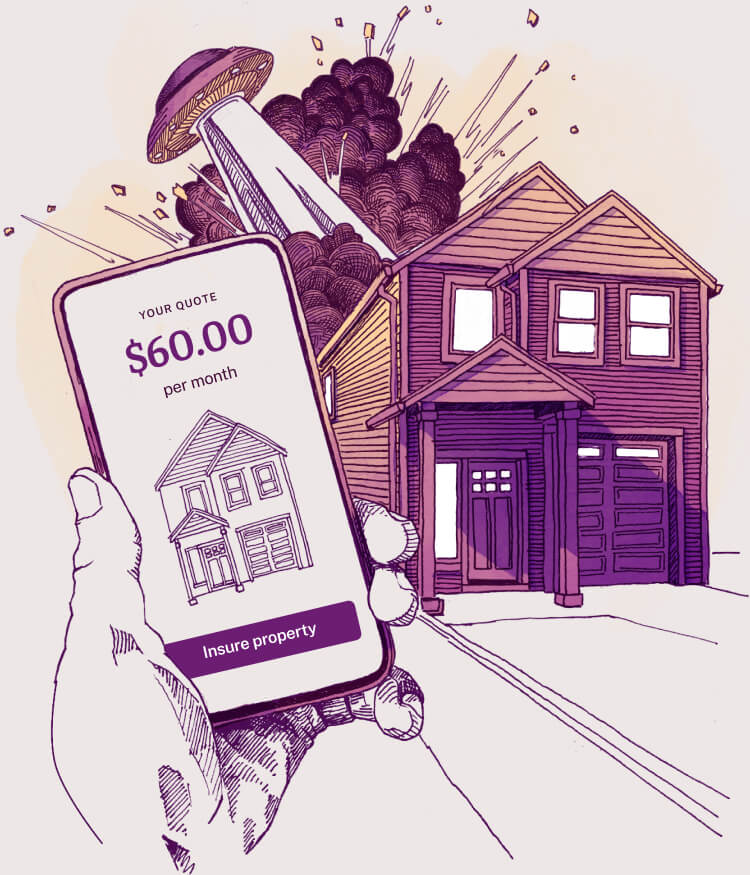 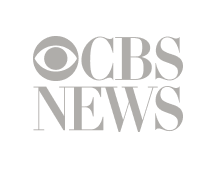 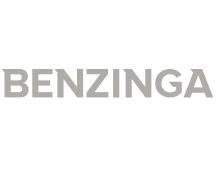 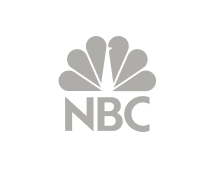 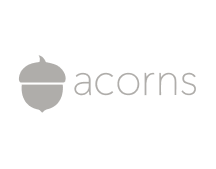 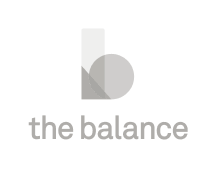 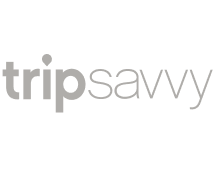 Best-rated insurance by landlords in Florida

Rated Excellent (4.8 stars out of 5) on TrustPilot

The process of getting a landlord policy was very smooth. A few text messages, and the price was great, new policy saved us over $600!

Very happy with the service. Very quick, very efficient and a pleasure to work with.

Steadily was super easy and I was able to set up my new policy quickly. Customer service could not have been better. Highly recommended!

They respond quickly and communicate well. I was able to get the policy I needed to convert my vacation home to Airbnb.

Great service and easy to do business.

I had a quote within half an hour and then connected them with my mortgage lender for closing via email. Very easy to work with.

Very easy process and the rep was very knowledgeable.

Great service and easy to do business.

Florida is a fantastic place to be a landlord because Florida is known as a landlord-friendly state with one of the highest populations of renters in the nation. An estimated 2.64 million of the 19 million people residing in Florida are renters. That consists of 13.3% of the state’s population.

Make sure that you have landlord insurance because Florida is amongst the top states for occurring natural disasters. Since 1950 Florida has had 65 significant disasters that have been declared. 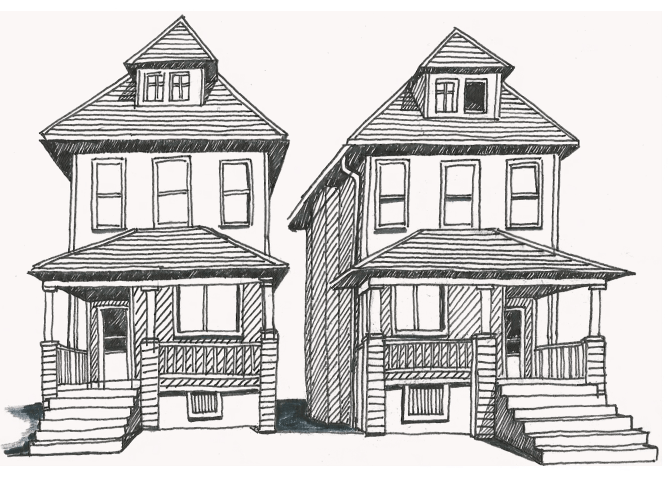 We make it easy to get property insurance for whatever type of property you own.

We also cover AirBNBs, VRBOs, and other rentals. 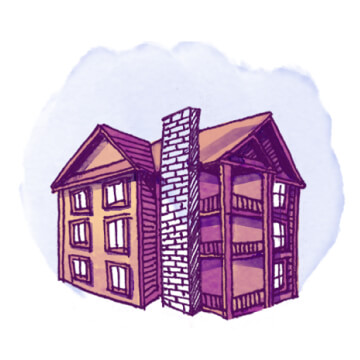 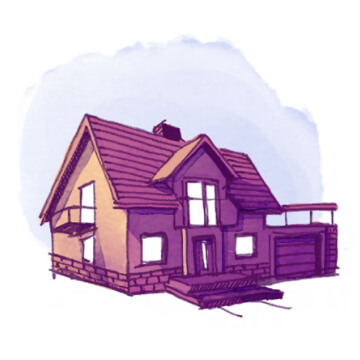 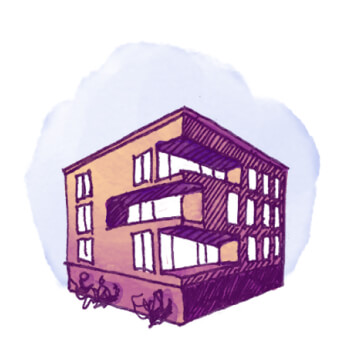 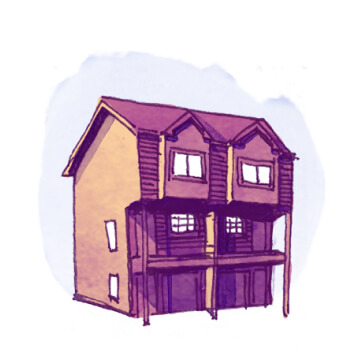 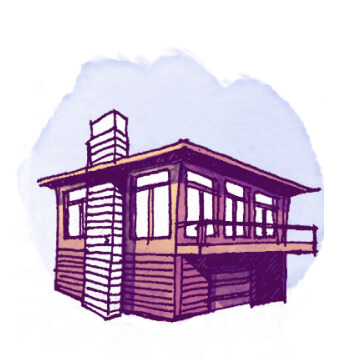 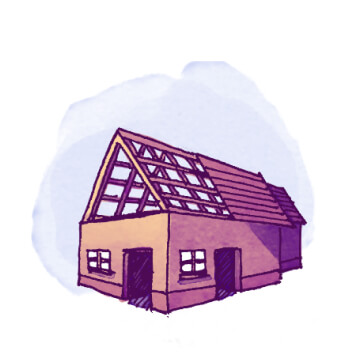 Not sure if your home is insured?

Your insurance policy can cover a widge range of risks, or you can choose a limited set of coverages for a lower premium.

Because of modern safety codes, fires have become rarer, but the fires that do start tend to cause total destruction of the property.

Broken pipes and appliance leaks are the most common and overall the most expensive property damage for rental properties.

Roof damage from storms has become increasingly common as the intensity and frequency of storms have increased over the last two decades.

Liability protection covers the cost of defending you and settling claims from tenants and their guests for injuries sustained on your property.

When violent protests break out, riot coverage can pay to fix property damage caused by looters and protestors.

Injury protection can keep you from getting stuck with the cost of medical bills if a tenant or visitor gets injured on the property.

Many policies also include coverage for a long list of other perils such as riots or civil commotion, explosions, volcanic eruptions, and damage caused by vehicles.

Steadily offers affordable landlord insurance across all 50 states. Our team of knowledgeable sales agents across the country are experts at finding the right coverage for your needs. From one local property to a portfolio across various states, we have you covered. 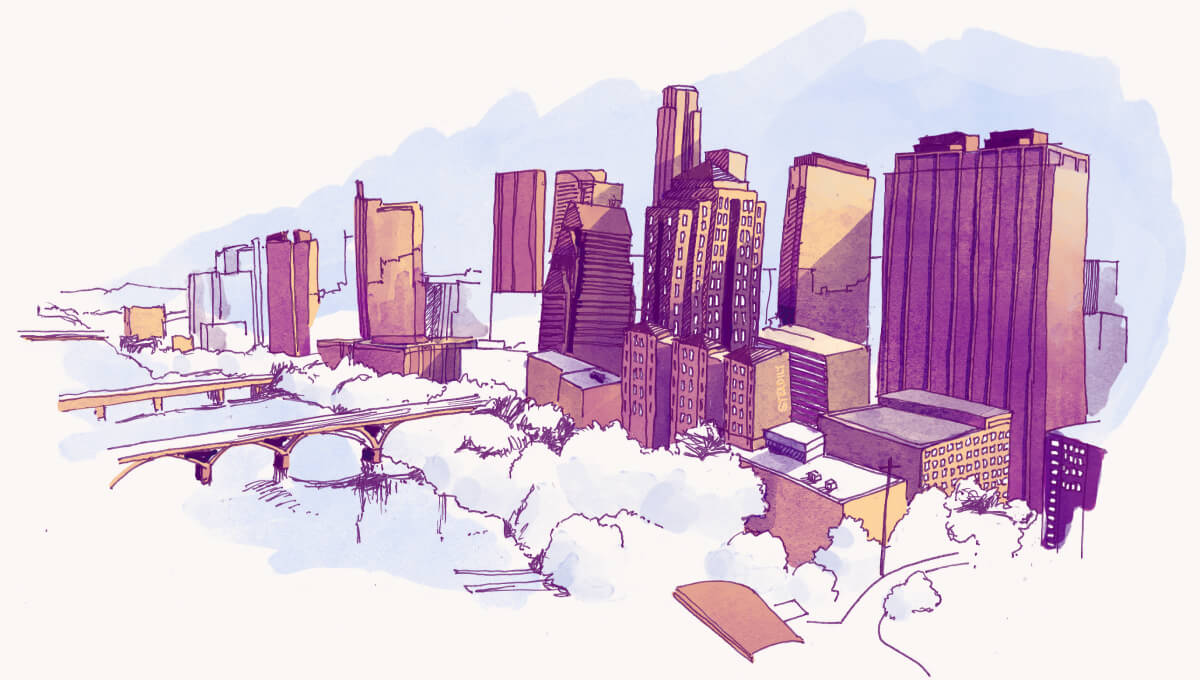